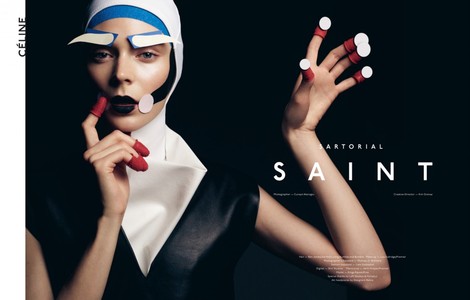 Dont worry, I’m not suggesting you start shopping for makeup in your local stationary store, but that’s exactly what Lisa Eldridge did for these editorial shoots. One being for Dansk Magazine, and the other being a Harvey Nicols campaign.

Doing nothing more than prepping the skin with a flawless base and the occasional statement lip, Lisa made up her models by using only bespoke paper, even the eyelashes! I absolutely love the results of this shoot.

Saint for Dansk Magazine is a peculiar series for its fall and winter 2012 28th issue. This creative pictorial features cover model Kinga Rajzak from Elite Models, and was captured by Cuneyt Akeroglu. 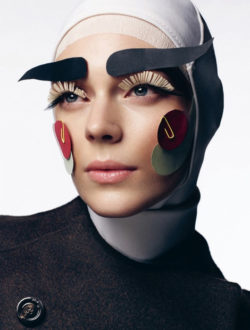 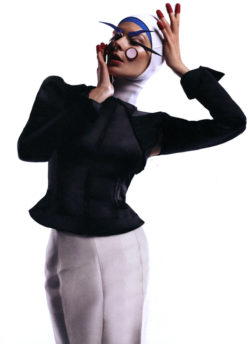 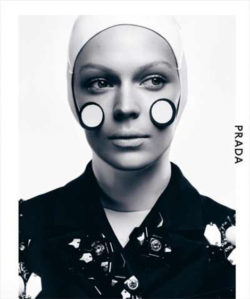 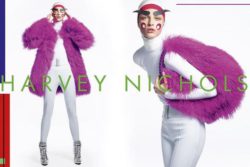 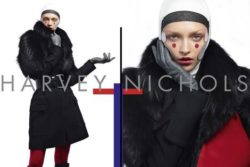 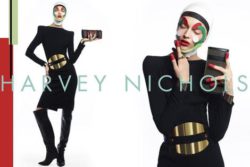 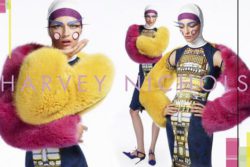